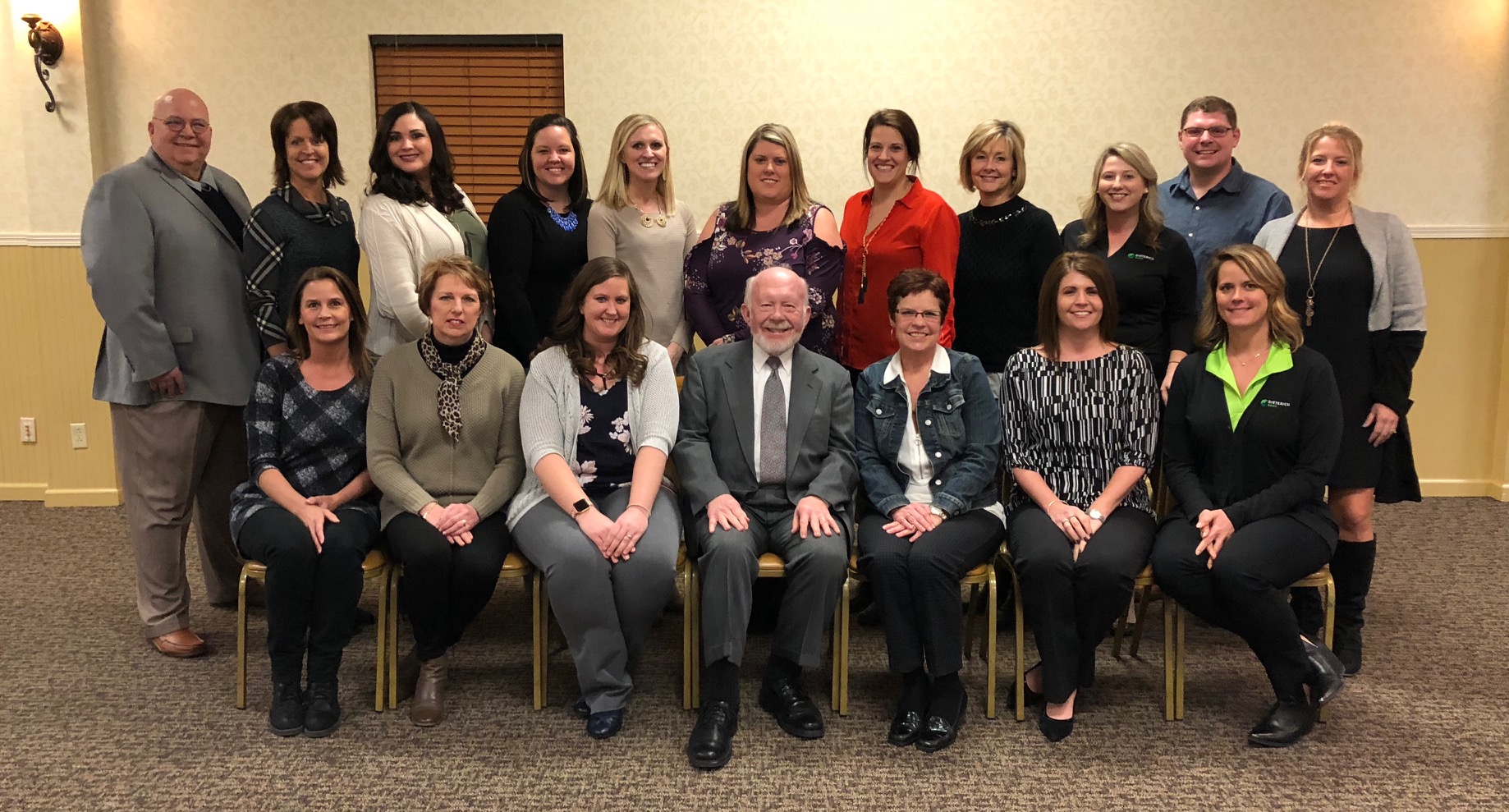 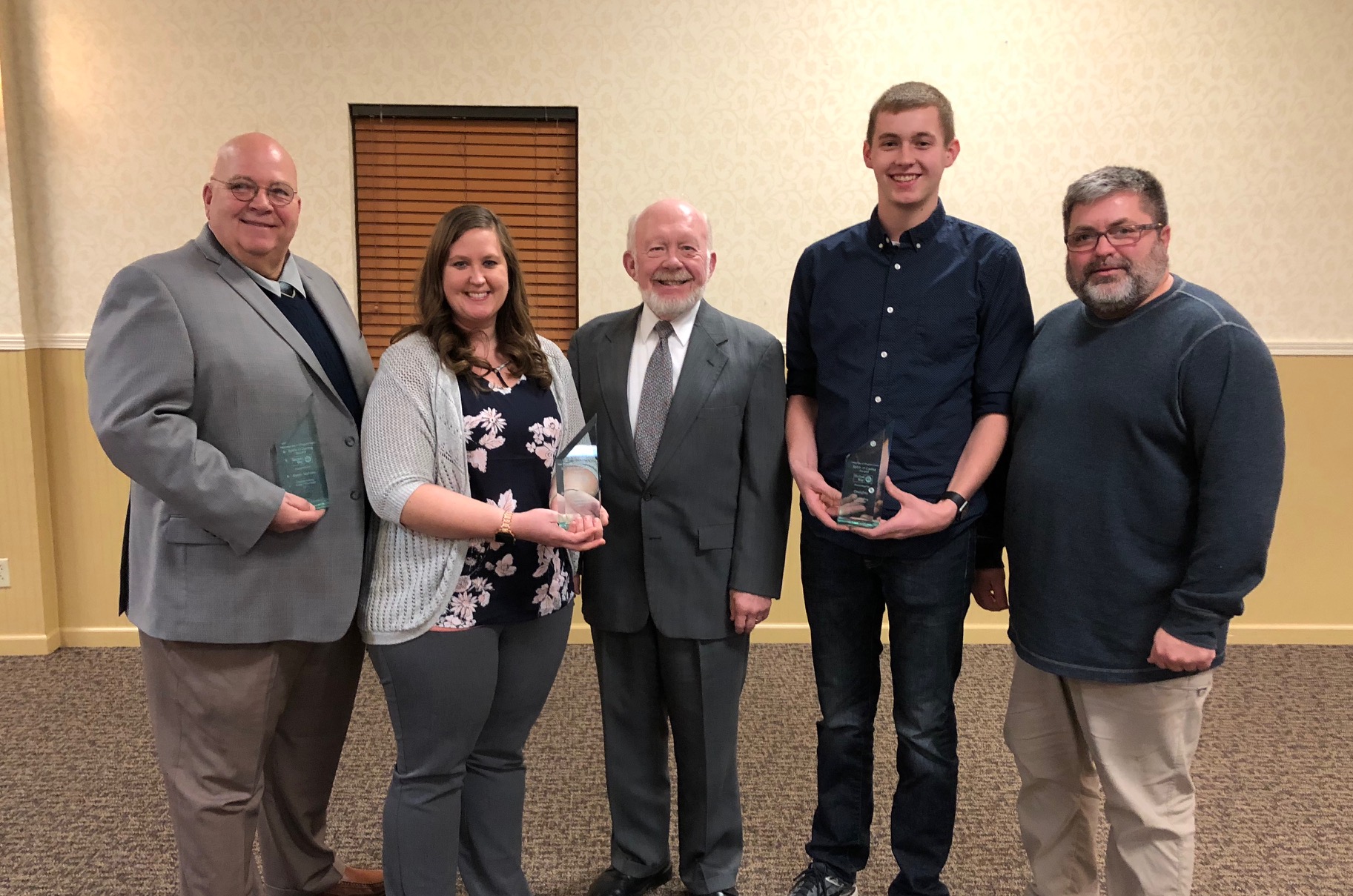 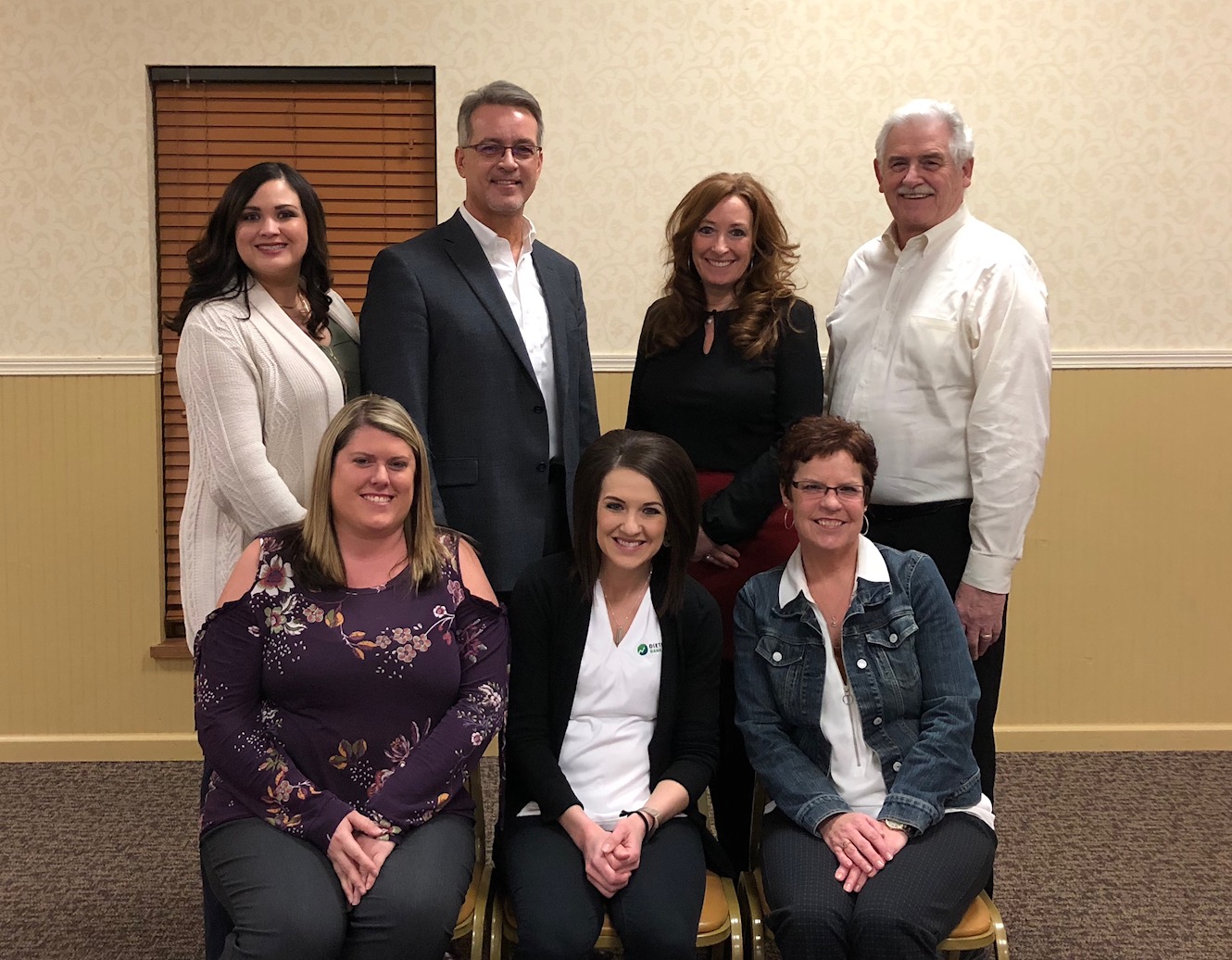 The Spirit of Caring Awards recognize individuals who are committed citizens and organizations that stand out, those who make an impact on the campaign, while others give countless hours to improve the quality of life in Effingham County.

Siemer Milling Company was named 2017 Outstanding Organization. Throughout the years, Siemer Milling Company has been a big supporter of United Way. They began their first campaign in 1980 raising $500 and have grown their campaign throughout the years, by raising over $20,000 with the most recent campaign! In addition to the campaign, the 90 employees from the corporate office, located in Teutopolis, know how to raise money and have fun doing it through various fundraisers such as a luncheon, raffle, 50/50 drawing and other events. In honor of their 135th year celebration, Siemer Milling Company gave each employee $135 to donate to the charity of their choice, with many choosing United Way. Their support shows throughout the years by attending and donating to United Way fundraising events, and by having a representative on the Board of Directors.

Marty Watson was named 2017 Outstanding Board Member. Marty joined the United Way Board of Directors in 2016 representing Ameren. He has held various roles on the board, serving on the Grants Committee, Special Events Committee and the Campaign Committee.  Marty also served as Vice President in 2017, and will serve as President for the current year. He has been instrumental in Ameren’s United Way campaign, raising over $31,000 with the most recent campaign. Marty is always willing to help out where needed and generously donates to our fundraising events. He graciously shares his time and talents with United Way, and is a true asset to the Board of Directors.

Special thanks was given to outgoing board member; Mike Defend – Crossroads Bank, Larry O’Dell – Community Member, and JR Elder – Stevens Industries for their term on the board.

West and Company were recognized for conducting their first employee campaign.

Many of the United Way Agencies would not be able to provide services to Effingham County residents without the contributions made by local individuals and businesses. For more information about United Way of Effingham County, please call (217) 342-3824 or visit www.effinghamunitedway.org